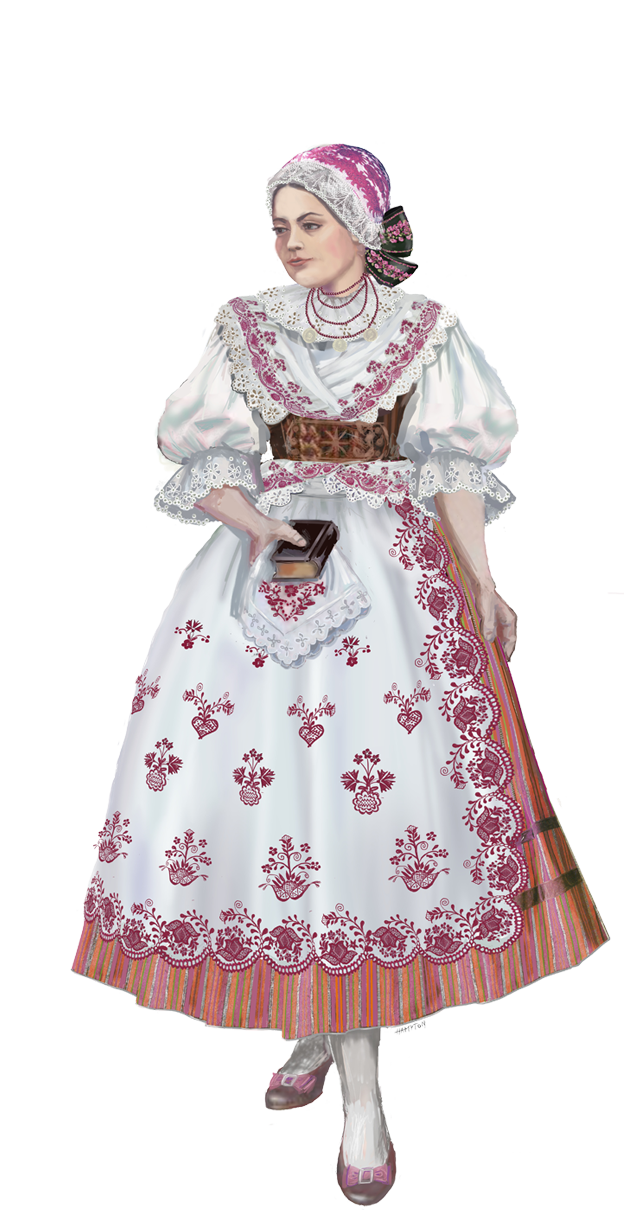 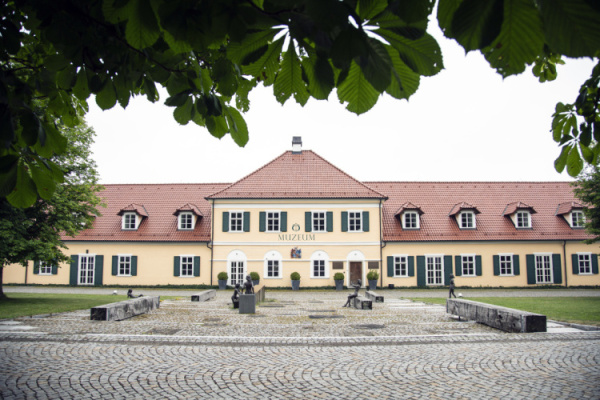 The Museum of folk costumes in Ostrov or the “Island of Folk Costumes Museum” (“Ostrov” is the name of our village but in Czech it also means an “Island”) possesses the biggest private collection of rural clothing in the Czech Republic.

Its unique exposition is the very first public presentation of all folk costume regions in the Czech Rep.
As folk costumes in general are the expression of folk culture of the 19th century, the artefacts in our museum are mostly from this period. All significant Czech or German speaking regions in Bohemia, Moravia and Silesia can be found here.

The exposition is completed with historical artefacts that were used for textile processing, spinning and weaving. Visitors can view an accompanying collection of scarves and lace, including an example of their production, ribbons, bonnets, a collection of buttons, dolls in folk costumes and other related objects.